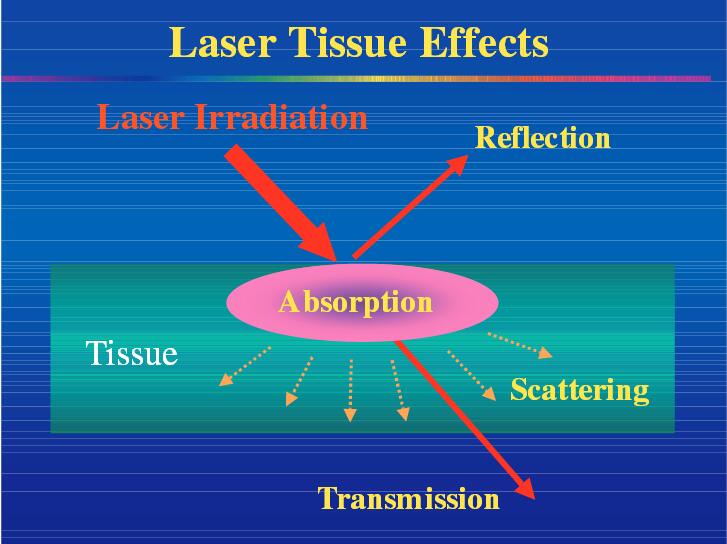 This article reviews the current and potential appli-cations of laser technology in nonsurgical therapy for the treatment of periodontal diseases. Based on its various characteristics, such as ablation or vaporiza- tion, hemostasis, and sterilization effect, laser treat- ment may serve as an adjunct or alternative to conventional, mechanical periodontal therapy. TheCarbon  dioxide  (CO2)  and  the  Neodymium-doped:Yttrium-Aluminum-Garnet  (Nd:YAG)  lasers were previously approved for soft tissue treatment in periodontics (1, 2, 4), because of their superior ability of soft tissue ablation, accompanied by strong he-mostatic and bactericidal effects (6, 37, 143, 170, 218).However, when these lasers are applied to dental hard tissues the result is major thermal damage,especially at a high-energy output, rendering them unsuitable  for  hard  tissue  treatment  (56,  214).Recently,  the  Erbium-doped:Yttrium-Aluminum-Garnet (Er:YAG) laser was developed in dentistry (71,85, 87). As it is capable of ablation in both soft and hard tissues, the Er:YAG laser can be used for perio-dontal hard tissue treatment such as root surface debridement, as well as soft tissue management (78).The use of lasers within the periodontal pocket has become a topic of much interest and is a promising field in periodontal therapy. This article deals with recent advances in nonsurgical laser therapy for periodontal disease, and will briefly describe the advantages and disadvantages of various laser types.