Can you imagine Hillary Clinton raising her voice to be heard? Why women in dentistry matter 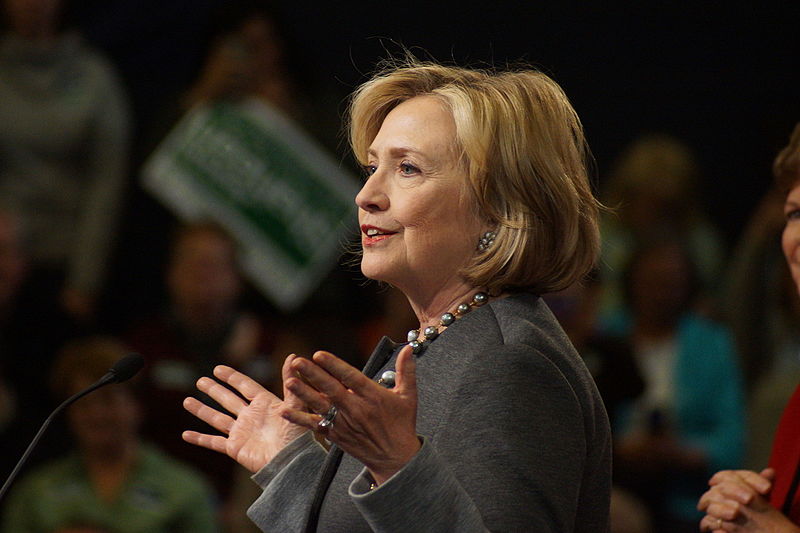 I recently listened to a BBC clip of researcher Alice Eagly of North-western University talking about what characterises female leadership and whether gender difference is actually meaningful in this context.

Dentistry is actually a great career for women, it can offer a degree of flexibility and self-autonomy that is lacking in some other professions. I’m pleased to see that currently three Chief Dental Officers are female (Sara Hurley in England, soon to be Colette Bridgman in Wales and Margie Taylor in Scotland).

But we still lack a representative balance within the profession’s leadership roles as a whole. We want to see more research and analysis done that looks at the impact of the growing numbers of women in the profession, how their careers are faring under the current NHS contract and what impact this gender shift may have on dental careers and patient care.

Alice talks about the different styles women tend to have, that they often use a more collaborative approach. What is interesting is whether women choose to act differently to be accepted, as in the example above, if women raise their voice, they are seen as shouting, rather than being ‘forceful’. This is in contrast to men behaving in this way, they perhaps get more acceptance and even respect.

For many years, I have got involved with the BDA through local and national structures, serving on committees and I am now in the privileged position of holding a seat on the BDA’s board, and I chair the Education, Ethics and the Dental Team Working Group.

It is an important role, to which I dedicate a lot of time and energy, but I do it because I passionately believe in it – the future of the profession, the quality of the education and training, and satisfying careers for all dentists, is something we have to continually fight for.

My gender doesn’t matter, but the skills in negotiation, sometimes in collaboration, and sometimes the need to stand my ground and be forceful, are things I have learned along the way and I was lucky to be supported by a host of mentors and colleagues in developing these qualities.

Elections for the BDA’s board (also known as the Principal Executive Committee) will be taking place later in the Autumn this year. As over half the profession is now female, we really want to see more women stepping up and taking on leadership roles within the BDA to ensure we have a representative balance on this key decision-making board.

We encourage women to stand as much as men, it’s time for women to have a voice in dentistry and we should use that voice effectively. Find out more at BDA Principal Executive Committee