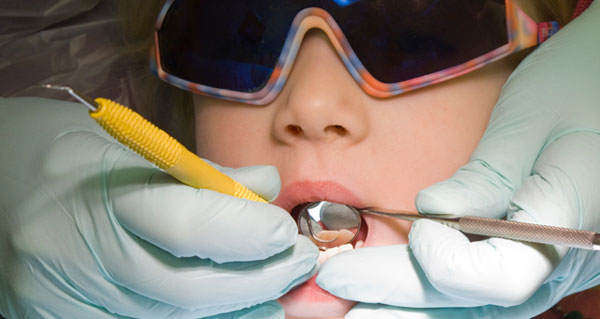 The return of the Coalition Government to power in Canberra provides a new opportunity for fruitful dialogue between dentists and government on the delivery of dental care in Australia, and particularly on its plans for a Child and Adult Public Dental Scheme (caPDS), says the ADA president, Dr Rick Olive AM.

"The ADA hopes, that with a renewed mandate to govern, the Coalition government will in turn work closely with dentists on how to ensure that the caPDS can most effectively deliver on its goal for providing public dental care for over 10 million children and adults."

The need for such consultation has never been more pressing with the Coalition having announced its intention to replace the Child Dental Benefits Schedule (CDBS) with the caPDS. While the new scheme does guarantee funding for public dental services, which the ADA supports, it effectively strips $1 billion out of funding for dental services a whole.

Additionally, it places the onus for delivery of these services onto an overstretched, often under-resourced public sector, where lengthy waiting lists are common, and away from the private sector which plays an integral role in delivering dental care to Australians, particularly in regional areas where government services are not always as widely available as required.

The concern about the replacement of a successful government scheme, the CDBS, with an untested one, the caPDS, prompted the ADA to launch its #savetheCDBS campaign which has fought to retain a service which has dramatically changed the oral health outcomes for many Australian children from low income families for the better.

The ADA remains concerned that the caPDS is under-resourced and cannot successfully meet the demand for affordable dental care out in the community, at least in its currently-announced form, and welcomes the opportunity to work with the new government to work together to devise a more effective public dental scheme.

“The ADA welcomes the opportunity to engage with the Government on how to frame an effective and efficient dental scheme which delivers the best dental health outcomes for those in need. Working together, I do not doubt that we’d be able to devise a package which the crossbenches and the Senate will also support," says Dr Olive.