Tooth decay - drilling down to the nanoscale 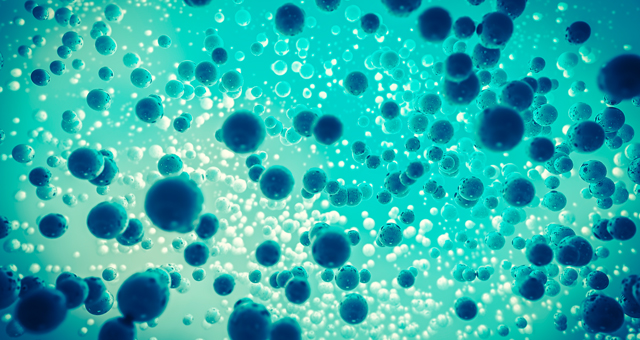 In a development that could play a role in oral health hygiene and caries prevention, researchers from Sydney University believe they have identified some of the nanoscale elements that play a part in the way teeth behave.

Specifically the way in which the decay process is affected by the structure and composition of teeth at the atomic level.

This was achieved using a relatively new microscopy technique called atom probe tomography, which produced the first-ever three-dimensional maps showing the positions of atoms critical in the decay process.

It's a major advancement in our understanding of teeth and the manner in which certain trace ions are important in the tough structure of tooth enamel says Professor Julie Cairney, Material and Structures Engineer in the Faculty of Engineering and Information Technologies:

"The structure of human tooth enamel is extremely intricate and while we have known that magnesium, carbonate and fluoride ions influence enamel properties scientists have never been able to capture its structure at a high enough resolution or definition.

"This means we have the first direct evidence of the existence of a proposed amorphous magnesium-rich calcium phosphate phase that plays an essential role in governing the behaviour of teeth."